C.B. Forrest is author of the critically acclaimed McKelvey series (The Weight of Stones, Slow Recoil, The Devil’s Dust) as well as the Shamus Award-nominated short fiction, Runaway Girl from Portland, Oregon. The Go Ahead was published in July 2020. The novel celebrates the spirit of the great noir and pulp crime fiction writers James M. Cain, Jim Thompson and David Goodis.

Nominated for a 2016 Shamus Award for short fiction, C. B. Forrest’s first crime novel, The Weight of Stones, was published in 2009. It was shortlisted for the Arthur Ellis Award for Best First Novel. His second Charlie McKelvey novel, Slow Recoil (2010), was nominated for the Arthur Ellis Award for Best Crime Novel. His final novel in the trilogy, The Devil’s Dust (2012), was called “exceptional” in a starred review by Publisher’s Weekly. The idea for The Go Ahead (July 2020) was sparked in part by a series of journalism pieces exploring the sophistication of staged accident crews operating across North America. Forrest’s short fiction has appeared in Canadian and U.S. journals, including Alfred Hitchcock Mystery Magazine. He also somehow recently appeared in an episode of Morgue Case Files. 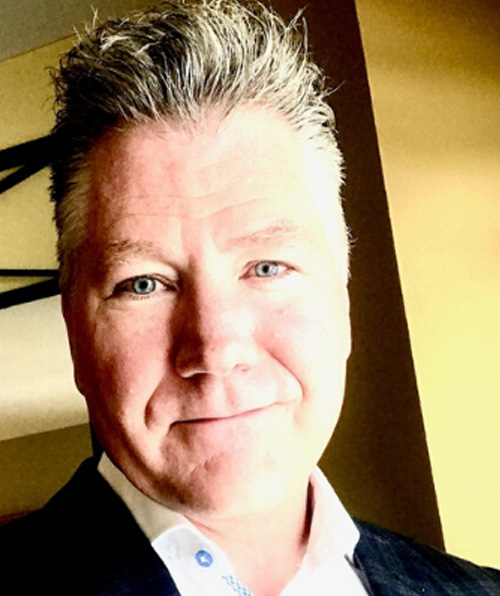 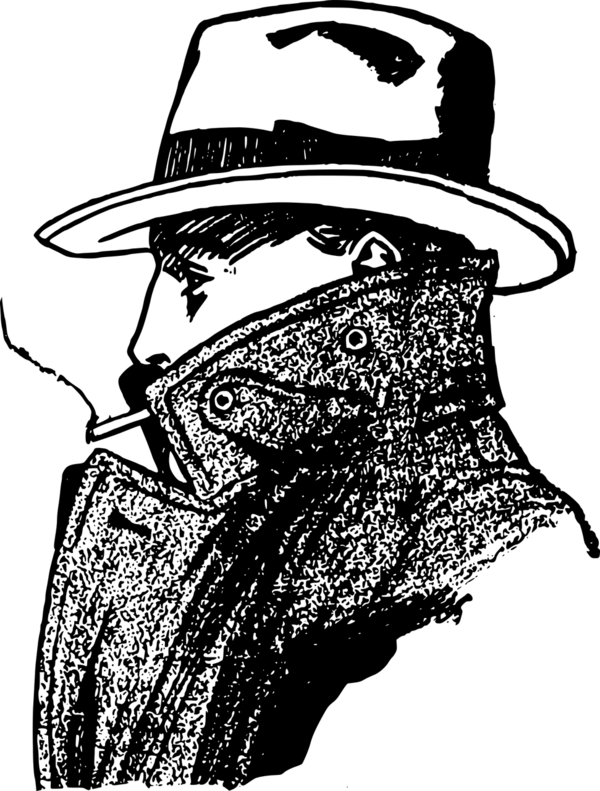 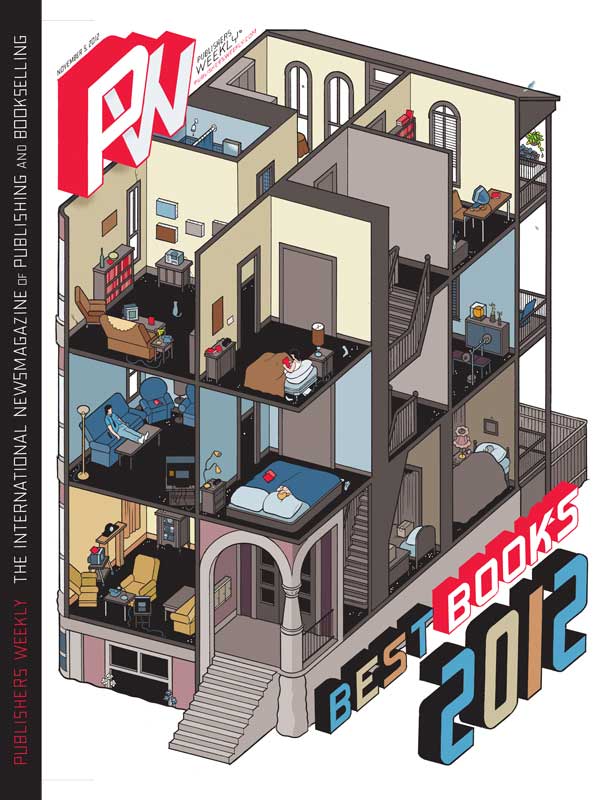 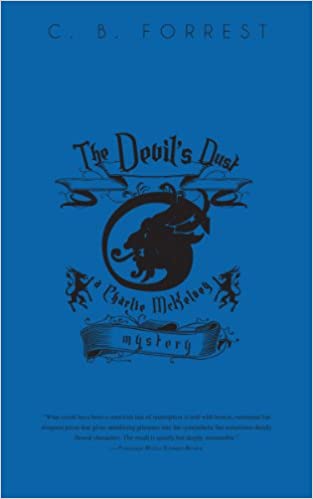 "Writing is something that you don't know how to do."

Ray Carver has just days to pull off the biggest con in his career … but the bodies quickly pile up as ghosts from his past close in and he can no longer trust his own crew. 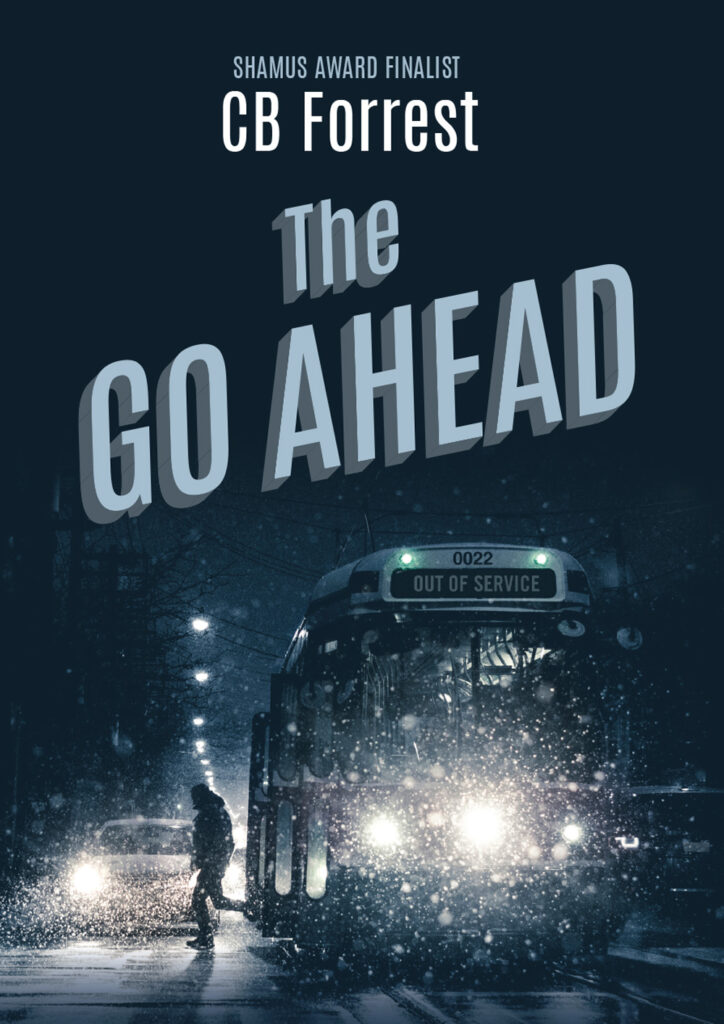